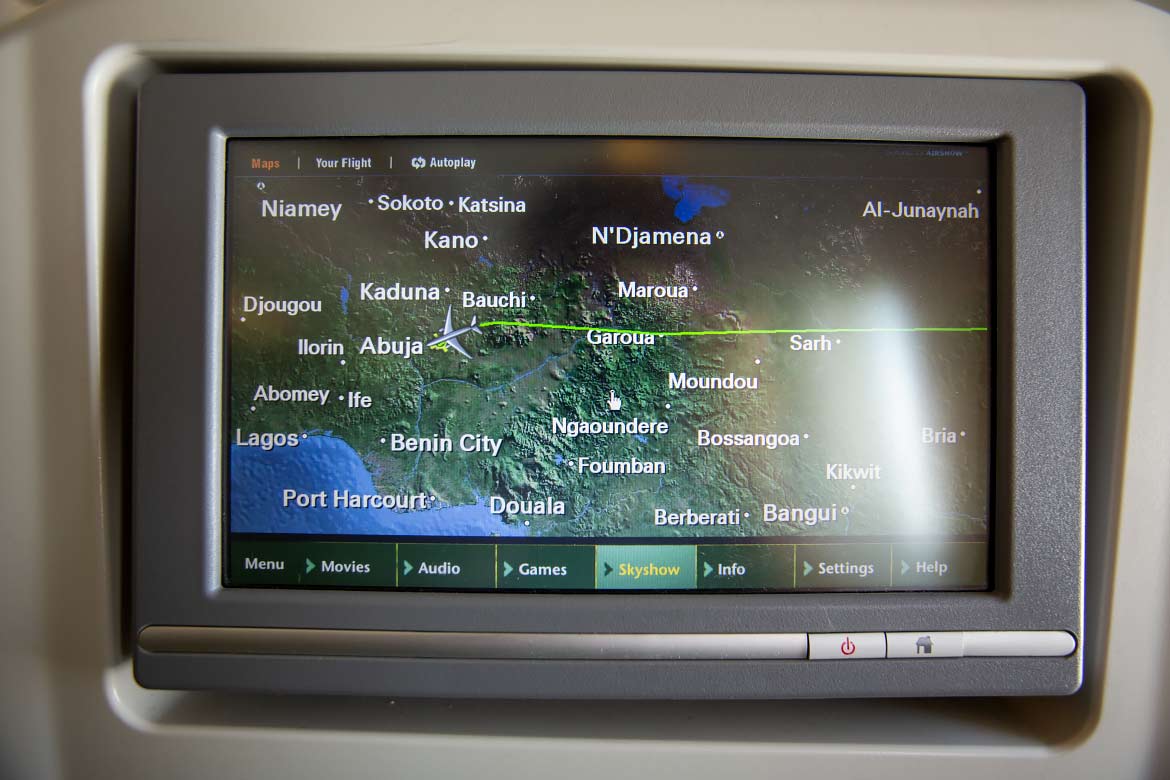 Here is a photo arriving into Ethiopia 🙂 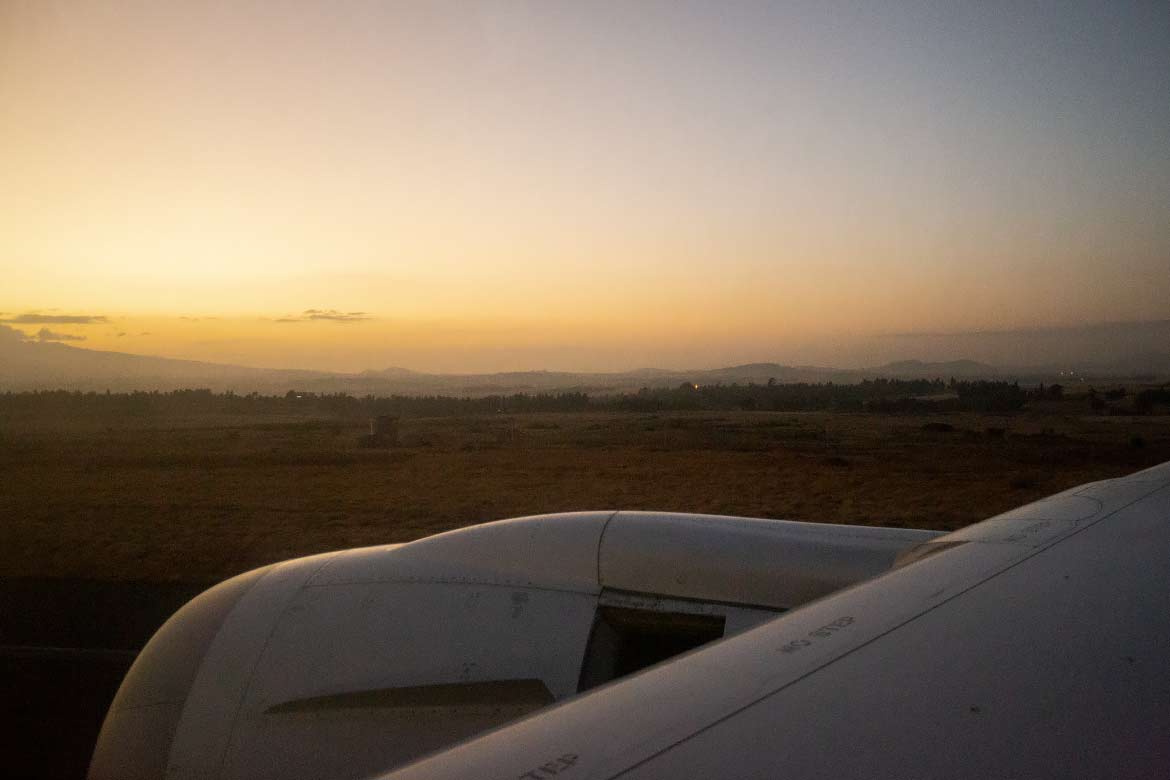 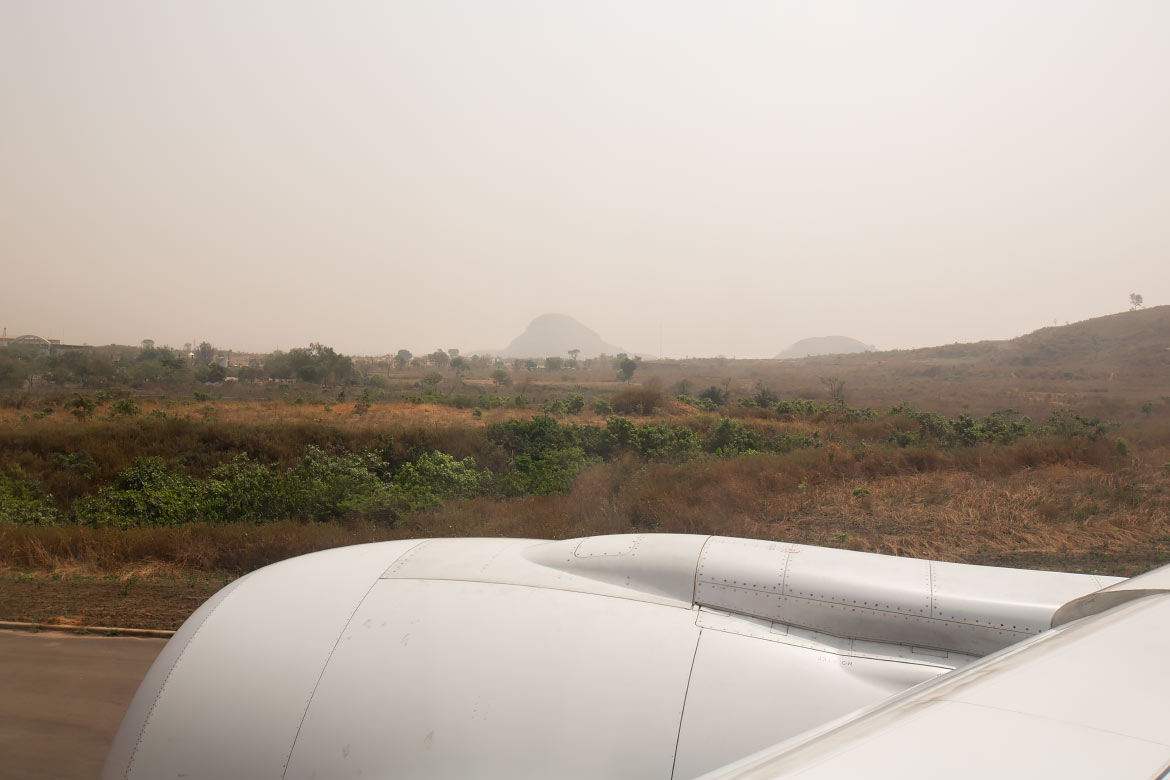 Look at the outlets they use in Nigeria. Totally different! Thankfully there are adaptors so I can charge my devices 🙂