Istanbul: The Heart of the Ottoman Empire

Spent several weeks in Istanbul. It’s such a huge city and so many people! It’s quite incredible. I had never been in a mosque before and here there were mosques in just about every corner! Of course, it was the capital of the Ottoman Empire so they had some of the most distinguished mosques here too. This is the Hagia Sofiya, one of the largest mosques in Istanbul and was originally built by Constantine before the Ottomans transformed it into a mosque.

The details inside the mosque are quite impressive! Here we have Byzantine art in the Hagia Sofiya mosque. It’s been turned into a museum now so people can freely visit it. Night view, I think this is the New Mosque from one of the bridges in Istanbul. 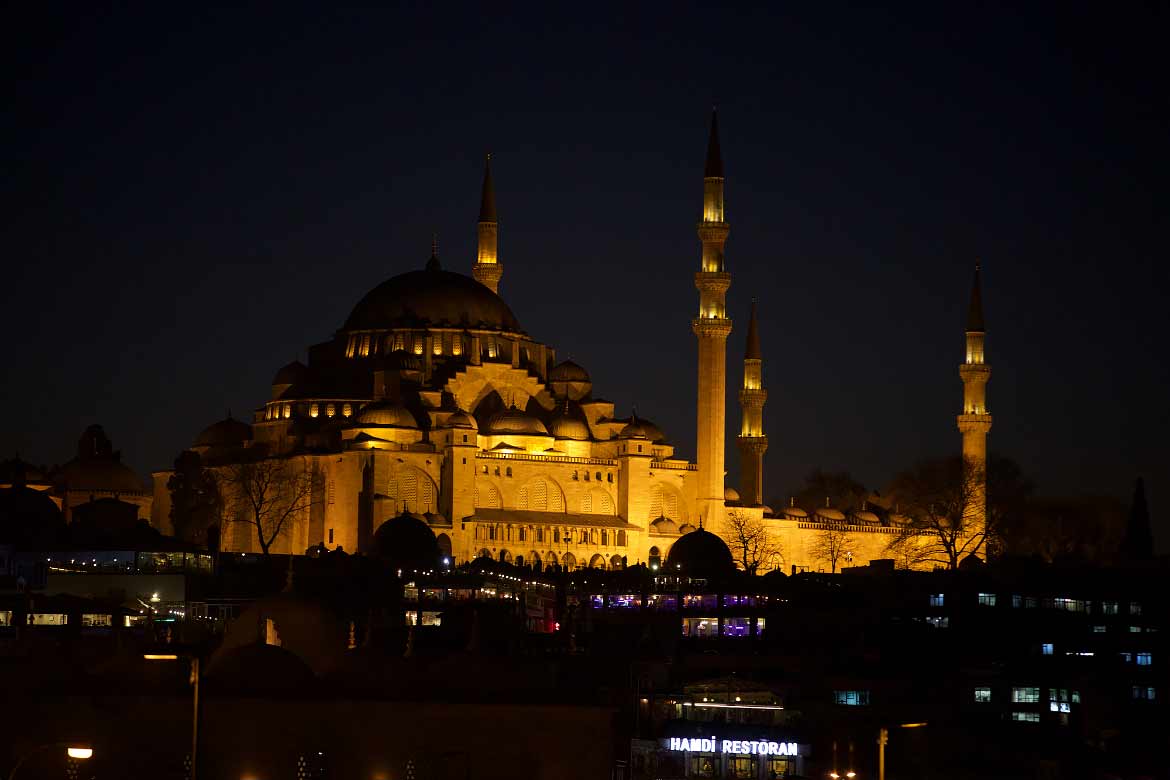